Mars in Virgo: Getting Your Wh..

So, as we conclude our current Mercury Retrograde cycle this week, which officially ends on Tuesday May 11th, think back to all the things that might have happened in your life since the start of the retrograde on April 18th, and perhaps even to the shadow that began on April 4th. Has much changed, or have you been mainly in waiting and re-evaluation mode?

I know that I’ve been doing a whole lot of nothing this retrograde! My trip to Florida was blissfully uneventful, aside from my cab being 15 minutes late (which has only happened once before in the years that I’ve used this car service) and my barely making the gate for my 6:30 am flight! I lounged around the pool and updated and revised my to-do list all of which I plan on starting after Mercury goes direct and I get some of my motivation back. Sometimes I find my motivation to achieve during a Mercury Retrograde is lost. Unless I happen to be cleaning or re-doing something from the past. That was especially the case this retrograde, which has really motivated me to clean my apartment, but consequentially I’ve done a whole lot of nothing the rest of the time. I find the trick with retrogrades is to be gentle on yourself during these times if you’re an overachiever like me, as you may not feel like you’re getting anywhere in your life in general or you’re not on the right track, when in fact, you just need a time out from your regular daily activities.
We’ve had quite the eventful Mercury Retrograde on the world stage, what with the Icelandic Volcano eruption at the start of the retrograde stranding millions of air travelers. Then there was the oil rig explosion in the Gulf of Mexico: no one know what went wrong there but we may find out more once Mercury goes direct! There was the failed bombing in Times Square in NY, which was a lucky Mercury Retro event–thank goodness that guy got his wires crossed, perhaps literally! Then the inconclusive British election (remember the hanging chad from the Mercury Retrograde 2000 US Election) which should surprise no one who knew that Mercury would be retrograde while people were voting. A Staten Island Ferry accident (involving a ferry that had previously been in an accident) injuring dozens! Finally now, we’re finishing off this retrograde with even more airport closures due to the unpronounceable Icelandic volcano that continues to erupt!
Will there be more drama in the final two days before Mercury turns direct? Perhaps, what with the Greece bailout, and now the EU Rescue package being constructed at the moment! But I think with all this outer world drama going on, I will continue to try and do much of nothing as possible the next couple of days. Once Mercury goes direct, I think things will get busy pretty quick! 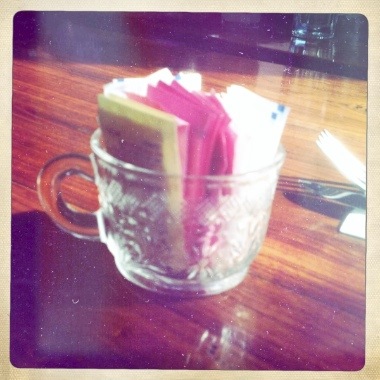 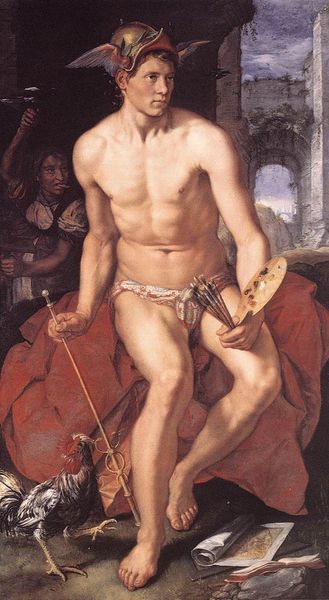