Ok, so if you follow me on Twitter, you’ll see that on Saturday morning I woke up from a dream which was all “Spain! Spain! Spain winning the World Cup!” I almost thought about changing my prediction but then thought it must be some subconscious thought second guessing my original bid for the Netherlands. Spain finally won the cup with the only goal–won by Iniesta who is a Taurus sign I might add! The Earth signs really do rule don’t they! I must follow soccer more in the future to see if this whole teams with the most Earth signs winning thing, is a trend! Perhaps it’s not and perhaps Mars in Virgo is giving them the edge only at this particular point in time!

Meanwhile I must say I’m sure that there will now be teams of scientists devoted worldwide to studying the psychic abilities of cephalopods! I mean, can I get Paul to tell me when I’m going to meet the right guy? He sure does have a great track record! 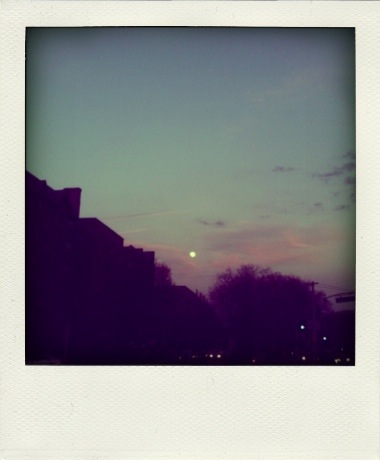