The Calm Before the Storm: The..

JET LAGGED: Enough Already of 2009! The previous year in review and highlights for the year ahead!

I don’t know about anyone else, but I’m more than a bit jet lagged from all the events in 2008! Especially December which was a Retrograde-free-zone that we haven’t seen since, well, let’s just say I can’t even remember a time when none of the official planets of astrology have not been retrograde for a whole month!

So needless to say this holiday season flew by like the Concorde’s last flight. I was surprised by the numerous events, both good and bad, that could be crammed into the space of 31 days, but nothing lasts forever as they say, and on the 31st our lovely planet of discipline and cracking that whip, Saturn, turned sationary and then went retrograde, where it will stay until May 16th.
I was actually relieved to finally have some Retrogrades to give us a break from the high intensity pace of the past month, but let’s just pause and consider what planetary forces were happening at the start of this New Year of 2009. First the Moon was in Aquarius, and as I just mentioned Saturn was turning Retrograde. Notice a pattern? Well you should if you’ve been reading this blog at all (if not take a review of previous posts). In the Fall we had the famous Uranus (planet ruling Aquarius) and Saturn (planet ruling Capricorn) opposition in the Fall. Remember trying to find change while not falling apart at the seams? That’s what this is about. And New Years of 2009 embodies all the challenges that faced us this Fall with that opposition and will continue to face us in 2009, on February 5th and September 15th for the exact dates of the continuing opposition.
So I don’t think we’re done with either our financial crises or our personal ones of 2008. I dubbed 2008 the year of EXTREME IRONING because of the extensive Virgo elements with Saturn affecting the year. Virgo is a planet that likes to have the books in order, the bank accounts to balance and all of the ducks to be in a row. And we found out our economy was bankrupt, literally, when all that Virgo came around for reckoning. 2009 will not magically be different, but it will allow us to recover from being JET LAGGED, which is my new catch phrase for 2009. Our economy has been going global for a while now as well as our vacations, and we are finally feeling the experience of having to be grounded for a while. We have to take in how our now global economy will survive and how we should all work together to make sure we don’t crash the high flying planes we’re riding on.
Saturn will continue to be in Virgo almost all year until the last quarter of 2009 when it moves into Libra. This will give us more impetus to get things in order and not only that folks, we’re going to have our famous Venus AND Mars retrogrades in 2009! Yes, that’s right, while December of 2008 was a Retrograde-free-zone, except for two weeks at the beginning of December all of 2009 will be giving us plenty of opportunity to Reflect and Review our lives.
The first Retrograde was Saturn, and shortly following it will be the Mercury Retrograde of January 11th through February 1st. Then there will be the famed, once every couple of years Venus retrograde from March 6th through April 17th, which will allow us to review what is of true value and true worth in our lives. Pluto will go Retrograde on April 4th through September 11th. Neptune will go Retrograde on May 28th through November 4th, and Jupiter will go Retrograde on June 15th through October 13th.
And most spectacularly, we will end 2009 with not one but two Retrogrades, both Mercury and Mars will be Retrograde, Mars from December 20th through March 10, 2010 and Mercury mercifully will be retrograde only from December 26th through January 15th 2010. These Retrogrades combined with give us plenty of time to reflect on our actions (Mars) for the year as well as our words/communication (Mercury). If ever there were an astrologically auspicious time for a silent retreat I’d say it would be over New Year’s for 2009/10!
Needless to say, I’m considering staying in for the next New Years. That will give me plenty of time to Reflect on 2009 and the changes that have happened (as change always happens with Retrogrades) in front of a cozy fire, or even cozier Duralog screen saver. So get out there and get those ducks in a row while you can in 2009! There’s a long year of change ahead and it’s just begun! 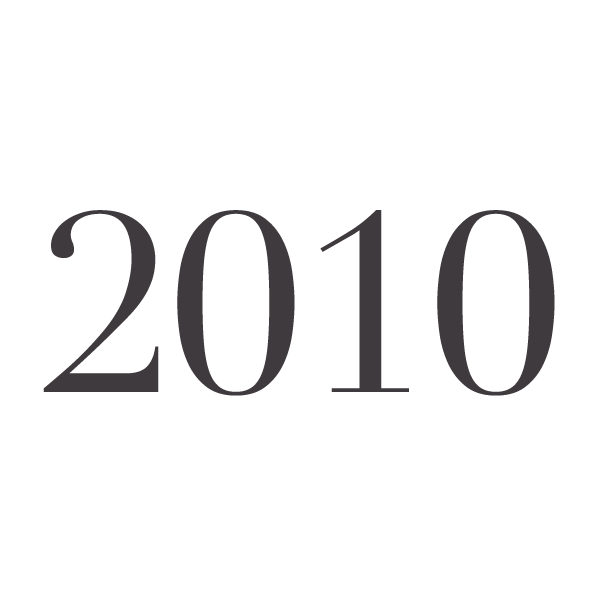 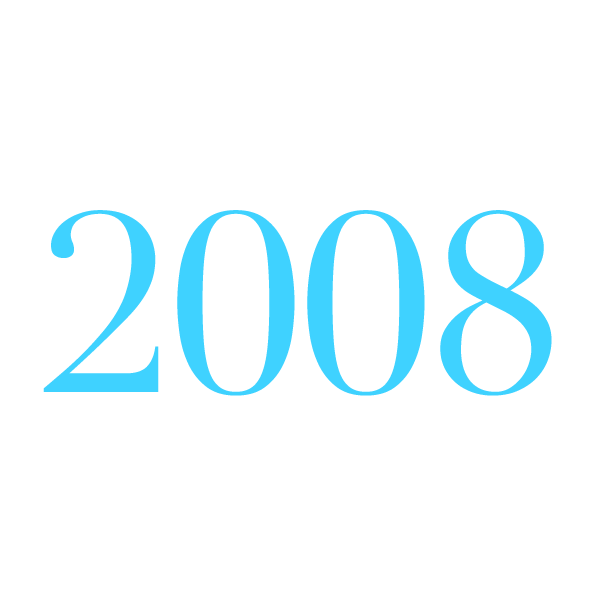