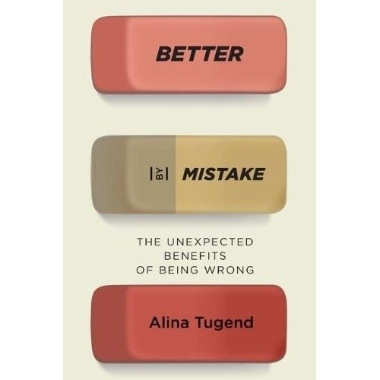 This week I’ve been vacillating between feeling OK to wanting to throw out all of the books and magazines in my apartment and start afresh in terms of interior decorating. However, since books and magazines comprise almost half of the items in my apartment, and I don’t have time right now to sort them, I settled for trips to the Container Store to facilitate some Spring Cleaning. I did manage a new look for the walls this past weekend, as I hit up Ikea to get some inexpensive frames and put up a series of Sunprints that I did several weekends before.

This Mercury Retrograde has me redecorating, but it also has me reflecting on the whole process of Mercury Retrograde. I started this book several weeks ago entitled “Better By Mistake: the Unexpected Benefit of Being Wrong” by Aline Tugend. She discusses how our culture of perfectionism and fear of making mistakes contributes to our not learning and growing from our mistakes. Her insights about children and learning are especially interesting. The book points out children who are praised for being smart, vs. for making their best effort, fear trying bigger and more difficult problems or learning something more complicated or complex. In essence they fear making a “mistake.”

The book had me wondering how much of this attitude of fearing of making a mistake carries over into adulthood, and in turn spills into every aspect of our life: work, friends, romance. I am constantly surprised how often people give up on seeing the world in a different light or trying something new when they encounter a problem. Many, whether at work or romance it seems, just throw up their hands when faced with something they haven’t tackled before because they don’t know the answer.

Perhaps it was the relativistic attitude of the West Coast or that my parents always just told me to try my best (“That’s all you can do! You can’t control the outcome!” they would say) when faced with a challenge, but I totally get what she’s saying. Sometimes the only way to really learn something is by pressing the wrong button. Literally. That’s how I learned the vast majority of the computer programs that I use today (Oooo, what does that button do? Ops! I guess that was the wrong button! Now let’s find the right one!).

I sometimes feel like Mercury Retrograde can be a real downer in that it seems like if you start something new during this time you’ll have to re-do it again later. But perhaps these re-do’s are in fact how we learn vital things that we need to know! I often think of MR’s as a kind of Check-In time. They happen roughly every three months, which is just enough time to get ahead of yourself (which is what Mercury does–it races ahead of the Sun visually in the sky and then Retrogrades back) and then take a T.O. to figure out where you really are!

This MR ends this coming Saturday the 23rd at 6:00 am EDT, so let’s use the last few days of this Retrograde to think in particular about Mistakes with a capital M! Do we have certain Mistakes in our lives that we hold against ourselves? Perhaps we even have a negative internal storyline that says “If I never made X mistake then I wouldn’t be in the place where I am today!” Maybe we can re-think our mistakes and turn them into assets! Some of our mistakes might actually be growth opportunities! I truly believe that with enough effort and time most problems can be solved. It’s just effort and time are in short supply these days. Perhaps you owe it to yourself to give a little extra time to devote to your mistakes today! 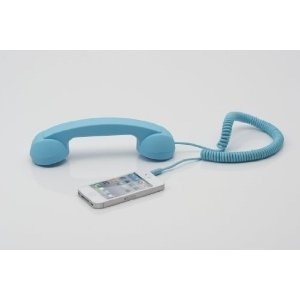