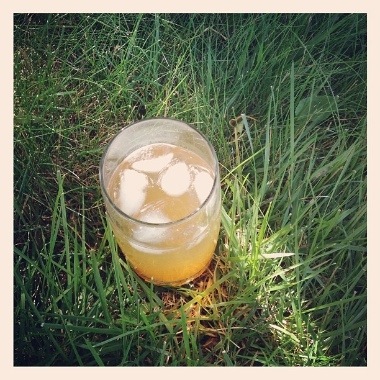 Up until the Mercury Retrograde that began on July 26th, Summer, even though it was’t officially Summer until the 20th, had been moving along at a breakneck pace! So much was happening that I couldn’t keep up with my multiple to-do lists!

Once the Merc Retro began, I found, like I always do with retrogrades, that the more I tried to push ahead, even just a little, the more I was pushed back, or had to do things twice! From having my rent check be returned as undeliverable when it was the correct address (sent on station Retrograde on the 26th–an especially unfortunate time to try and move ahead with things, astrologically) to the have multiple pairs of shoe orders, either be cancelled, or having to return them, I finally realized that even getting small things accomplished during a Mercury Retrograde can be more hassle than it’s worth!

So I let go, and gave up my to-do lists, and just stopped. I decided to do what retrogrades are best for, reflection. I read books, and re-organized my apartment a bit, and in general thought about where I am now and what I’ve accomplished for the year so far, and how even though we all can’t stand the heat right now, in only a couple of months, the weather may be too cold for many of us, and we’ll be looking back nostalgically on the hot days of Summer.

Summer, when Mercury is Retrograde, is a great time to just sit and BE. To not try and accomplish anything, or enact grand plans, but to really appreciate where you are in your life right now! Given that both Mercury and the Sun are in Cancer for the remainder of the retrograde, and because Cancer is associated with home, it’s a great time to reflect on one’s home and maybe envision and daydream about how you’d like your home to look! Put up a Pinterest or visioning board, and once Mercury goes Direct, (on July 20th at 2:23 pm EDT) slowly start making your vision a reality!

These lazy Mercury Retrograde days of Summer won’t last much longer, so enjoy them while you can!