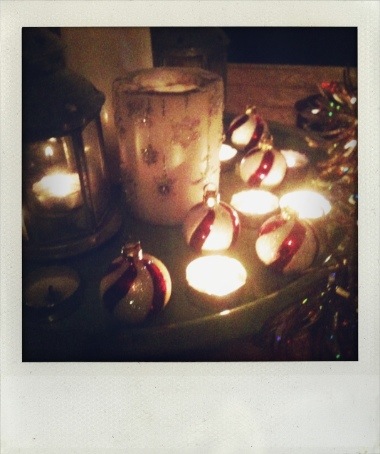 I have a confession: I’m just not into the holidays this year. I have no desire to send out holiday cards, because frankly I can’t even believe it’s the middle of December and 2012 is almost over! Aside from happily getting gifts for loved ones, I’m not really feeling that jolly yet. Although I put up my annual ornament tree in hopes of sparking some enthusiasm, it didn’t work. However, I’m hoping the holiday spirit will hit me with the upcoming Winter Solstice, and rumored “end of the world” according to the Mayans, by December 21st at 6:11 am EST.

No, I do not believe that this solstice, which happens to coincide with the end of a Mayan calendar that lasts some 5,000 years, will be the end of the world. Hopefully we’re entering a new cycle where people will be more aware and kind than they have in any age previously. I haven’t had any major thoughts this year on what I want my New Year’s Resolutions and goals for 2013 to be. I have a feeling I’ll be needing most of January to determine them.

While we cannot tell what the next Mayan Cycle will bring us, or whether or not the astrological chart of the upcoming Winter Solstice will influence the next 5,000 years, one interesting aspect to consider in this Years solstice, is the YOD, Finger of God, configuration with an Opposition between Venus and Jupiter, with Jupiter Inconjunct to both Saturn and Pluto, which are both Sextile to Venus. Long astrological gibberish short, Venus is what everything is pointing to for the next three months! Jupiter, the Santa Claus of the zodiac, is having a hard time reconciling Saturn Mr. Taskmaster aka Karma with Pluto Mr. Lord of the Underworld aka Big Change, but if you can think about what it is you value and love, Venus, in your life, you’ll get the picture you’re supposed and be on the right track!

So instead of holiday music (at least for the moment) I put together a playlist in honor of “The Next Cycle” that we’re entering at the start of the Solstice. We can look forwards to the days getting longer again in the Northern hemisphere, and a new beginning wherever we are! 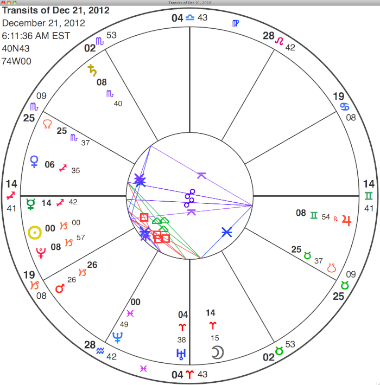 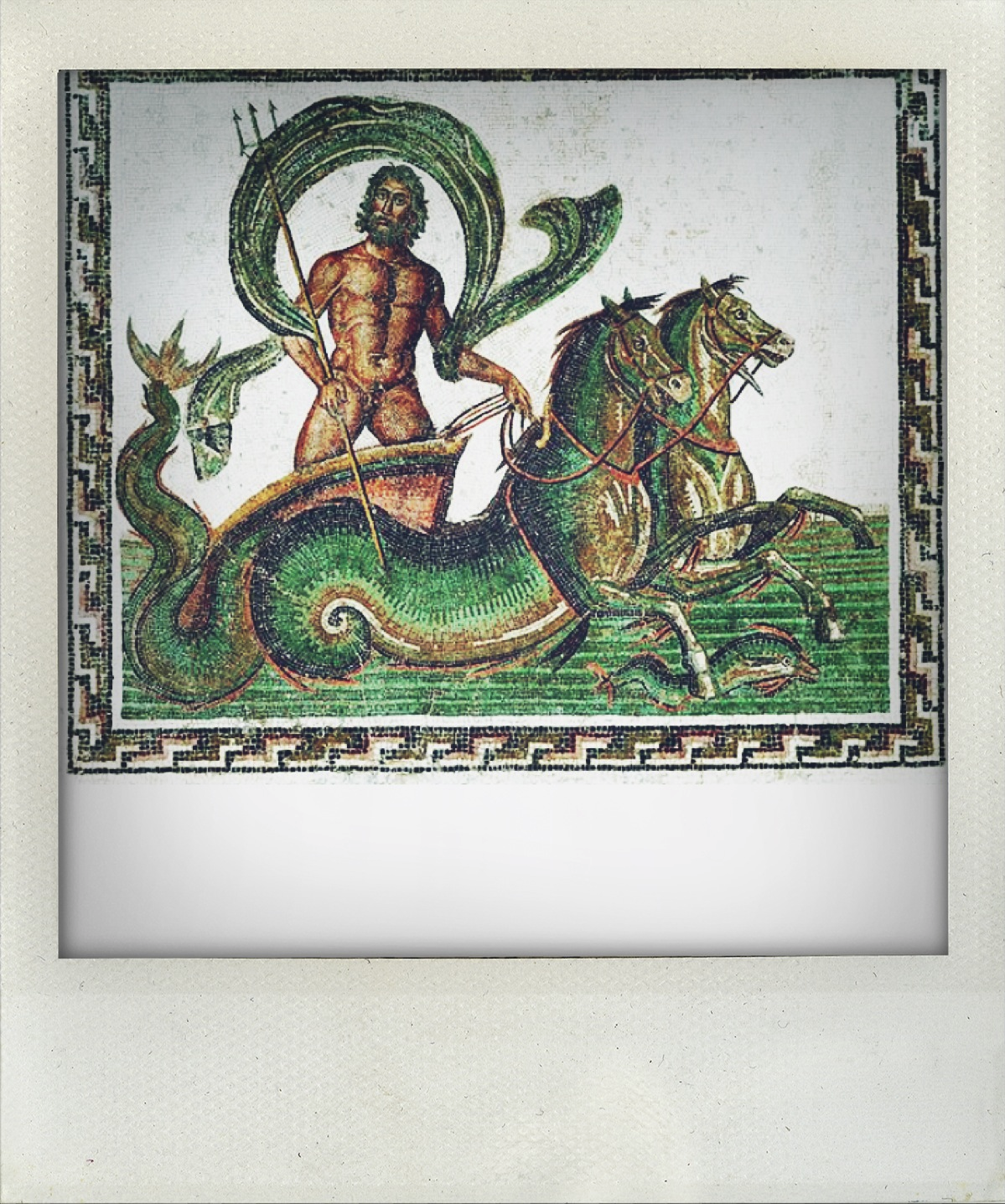 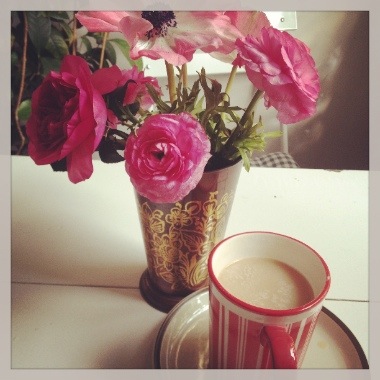 Vintage Venus!
What's a Girl to Do During a Mercury Retrograde?
Mercury Goes Direct!
Mercury is going Direct: Let's the Holidays Begin!