Reflections on Summer during M.. 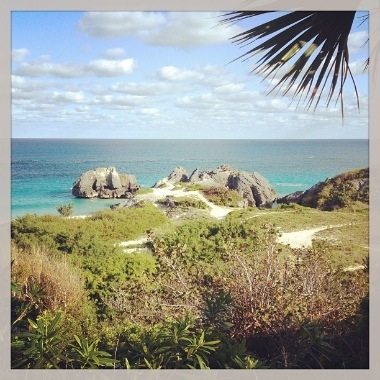 I realize I haven’t posted since the Eclipse Triangle began on April 25th, with a Lunar Eclipse! I meant to, I really did. But Eclipses have a way of sucking you in, like a vortex, or dare I say, something like the Bermuda Triangle?

I recently thought of the analogy, because I, in fact, recently visited Bermuda, with the intention of having a very significant birthday possibly vanish into thin air, or at the very least forgetting completely about it! It occurred to me then, while lying in that magical place, that my birthday was in the middle of these three eclipses, and that when eclipses come in three’s, they seem to act like a mysterious time when Big Decisions and Life Changes are made, only to emerge in a completely different place after one leaves “The Triangle”!

Indeed, many people have been in the process of moving, or considering whether to move, staring new jobs, or in general, ending one thing and beginning another. That’s the great thing about eclipses, almost always, if something ends during an eclipse it was meant to give way for something new to begin! It’s almost like if you want to plant something new, you may have to clear the field before something else can grow. I’m in a pastoral frame of mind for my analogies, coming back from island paradise!

Which isn’t to say that eclipses are easy! Many times they are not, especially the Lunar ones, as usually the Lunar ones do more “pruning” and the Solar ones do more “planting.” We had an intense Lunar Eclipse on April 25th between 5° Taurus/Scorpio, which might have “pruned” various things from your life, or gotten you thinking about a Big Change, esp since Mars was conjunct Sun, and Saturn conjunct the Moon during that eclipse. It was an eclipse where we were all thinking “long term” and trying to come to terms with what we wanted for the future. Then there was the Solar Eclipse in 19° Taurus on May 9th, which was friendlier, and got everyone thinking about New Good Things in store ahead, with the Pluto Trine Mars/Mercury/Moon/Sun.

Finally, we will have another Full Moon Lunar Eclipse this Saturday, May 25th at 12:24 am EDT, with Sun in 4° Gemini and Moon in Sagittarius. This will be the final eclipses in the Gemini/Sagittarius polarity for a while. It’s a nice one to end on as Venus and Mercury will Conjunct with Jupiter, planet of Good Fortune! Even if you lose something now, you’ll be winning in the end, because whatever will replace what’s gone will be so much better! It seems to me a good time to let go of things that aren’t working for you, and embrace what you want to move ahead with in life, as we move out of the Triangle of Eclipses!

A Holiday Mix-Tape For You!
Your June Horoscope!
Trusting in Time
Traveling Full Moon Mixtape! 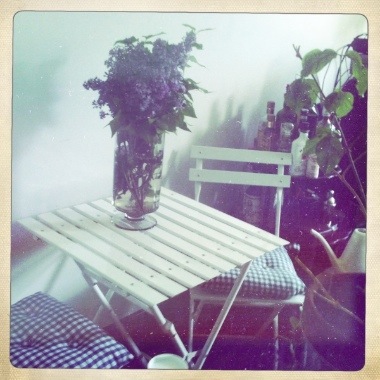