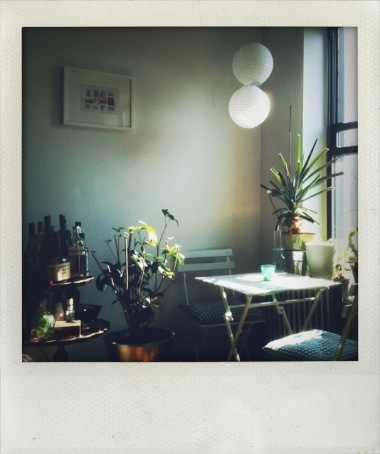 The Summer has been flying by, so I was almost unprepared for this Mercury Retrograde, intellectually that is. I hadn’t investigated how it was going to affect me, and so I wasn’t sure what the main theme of this time was going to be. I should have known though, that with the initial Retrograde point of 1 degree Virgo very close to the cusp of my 4th house in late Leo that this Retrograde would be about re-inventing my abode.

If you’ve had your chart done, and know which houses Mercury will be Retrograding through (In this case wherever 18 degrees Leo through 1 degree Virgo are in your chart) you can usually get a fairly accurate sneak peak of where the re-invention of your life will take place! However, oftentimes if you tune in, you can intuit where the major changes are going to be either through major events or where you’re feeling you should put your time and energy in for this period.

In my case, I hadn’t planned to spend almost every Friday night for the past couple of weeks re-arranging the furniture, but throughout the week I’d notice “Oh, if I move this around and got rid of this, everything would be more streamlined!” and by Friday I was itching to put into action the re-organization that I had been contemplating all week!

Bookcases, books, files, chairs, magazines, and even plants have been moved and sometimes even given away in the latest re-organization. And although no small Brooklyn apartment can ever really be considered spacious, I like to think that mine is more spacious than it was before. So often the work weeks are filled with chaos and stress, and nothing is more lovely than to come home to your welcoming abode that allows you to rest and relax. Speaking of which, if you aren’t feeling the energy to re-invent something during this retrograde, the best thing is to try and take it easy and rest up, even take a vacation or couple of days off if you need to! You’ll come back with more energy than every once Mercury goes direct this coming Friday, August 26th! We’ll still be in the shadow phase through early September, but if you’ve been feeling out of sorts, you should start to feel the confusion ease after the next week or so.

Happy re-inventing or resting up!

Supermoons, Eclipses, and Yes, Another Retrograde!
Happy New Year! Here's to 2010!
The Next Cycle!
20x200.com and A Visual for the Abrupt Changes We're Experiencing Now! 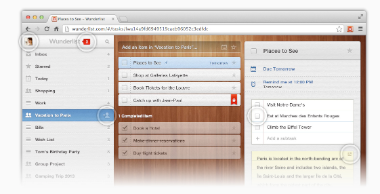