I’ve been thinking about portals lately. Thinking about portals, looking for portals, in the mornings while walking to work going down 8th Avenue .  . . . Haven’t found one yet, but maybe others have. Astrologers have been talking about portals with the latest eclipses (solar on February 7th) and lunar, right now (the 20th) this evening, it’s almost at the climax of the total lunar eclipse. We won’t have another total lunar eclipse until 2010 so if  you can get outside or even look outside your window like I’m doing, you’ll see it’s quite spectacular! The moon is glowing red and supposedly something in our lives is closing forever. Solar eclipses are supposed to open a new door, or portal if you will, while lunar eclipses are supposed to close something. The degree of this full moon is around 2 Virgo with the Sun in 2 Pisces. Anywhere you might have planets close to these degrees, something should be changing in your life.

While I don’t have an exact conjunction, I do have a 5 degree one, hence my keeping a lookout for portals everywhere. I personally am not exactly sure what these portals look that these astrologers are talking about look like. I mean, are they like in Dr. Who where the portal to another universe or time is actually a phone booth? I mean, you’d be hard pressed to find any phone booths in Manhattan anymore! About the only portals I’ve seen lately have been on Lost.

A friend of mine though was let go on the day of the solar eclispe. This is her third layoff in two years and having a solar eclipse on her layoff to me only means that something big will be coming down the line for her in terms of her career even though right now it seems like a huge loss, yet again.

Speaking of loss that brings new growth this is the eclipse that should bring that. So if something in your life is leaving, bless it and let it go. You can’t argue with this one and as they say, when one portal closes another opens!

And now that we’re through with a couple of big Retrograde cycles (Mars and Mercury) we can begin to feel like we’re really moving forwards in our lives! It’s about time too! These cycle have had quite an effect lately. Mars went direct on January 30th after being retrograde since November, and it came as no surprise to me or probably any other astrologer that several weeks later the Writers Strike started resolving itself. Nor is it surprising that the end of the “retrograde shadow” where Mars gets back to where it was before it went retrograde is April 7th. April is the month that most shows that have episodes for the season will resume. Mercury also went direct this past Monday so any communication snafus from the past three weeks should start resolving themselves.

All in all whether or not the weather will be getting warmer soon where you are, the planets certainly feel like Spring is right around the corner! 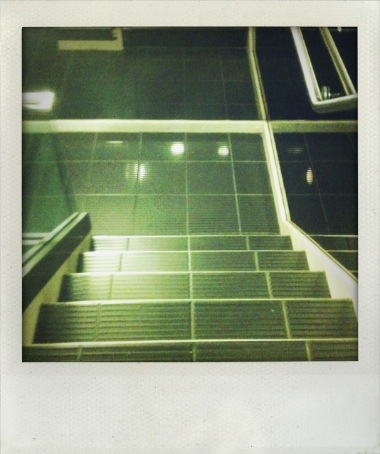 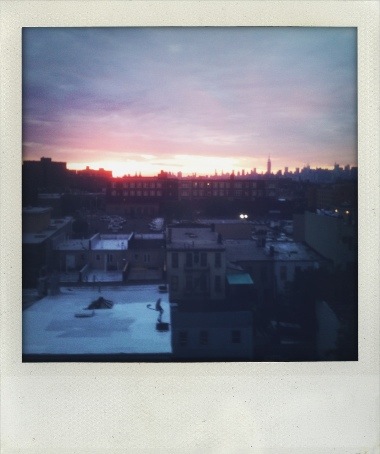 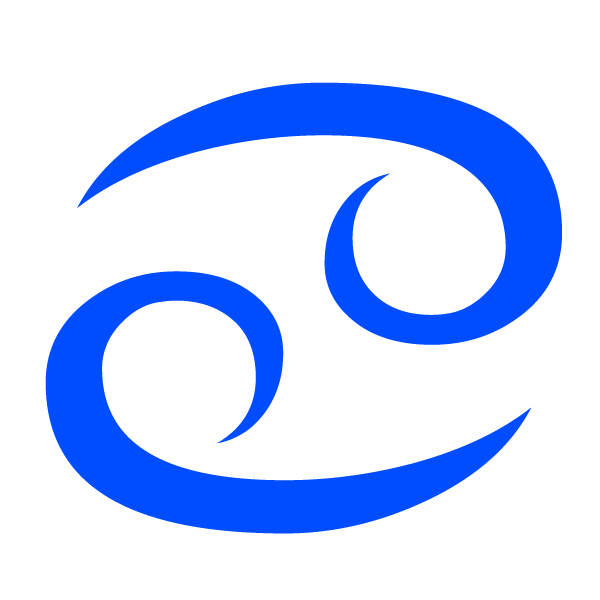 Blood Full Moon and Hidden Doors
Be Grateful for the One You're Not With!
Another one for the Library!
Fall Foreshadowing of Things To Come in 2010!