It’s Getting Chilly Out There!

It’s Getting Chilly Out There! 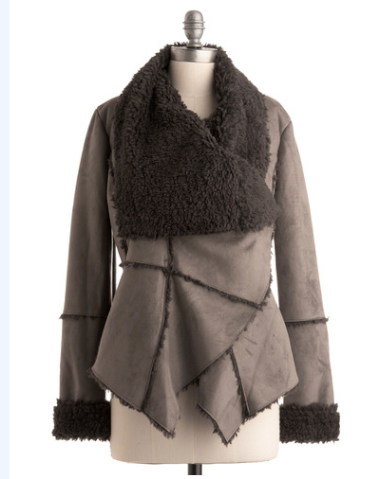 Here’s a realization: we’re past mid October and there are less than two and a half months left to 2011! Here’s another one: it’s finally getting cold outside. With all the running around that I’ve been doing, it seems like there’s been no time to discuss mundane things on my blog, like that I love this coat from modcloth.com. It’s trivial really, but lots of life is trivial. I’ve decided I should relish in the mundane for a while. Not that I won’t be giving you stellar astrological updates on a regular basis. Just that I’ll be spicing it up with a little fun stuff. Just because. 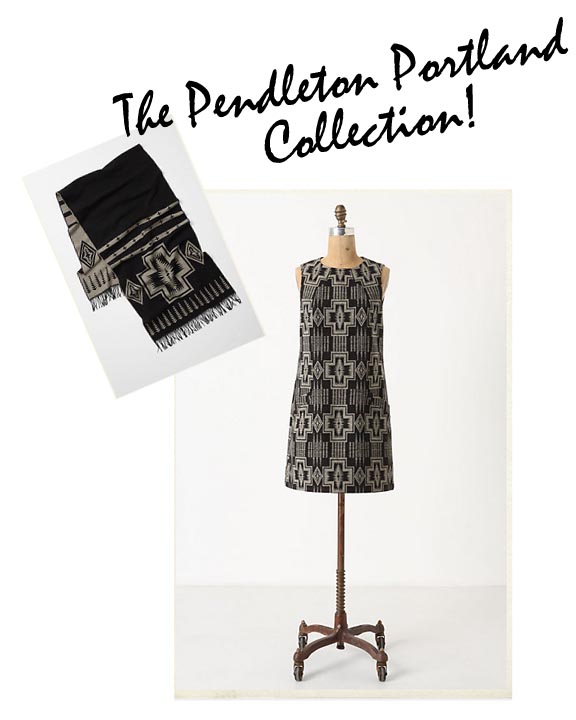 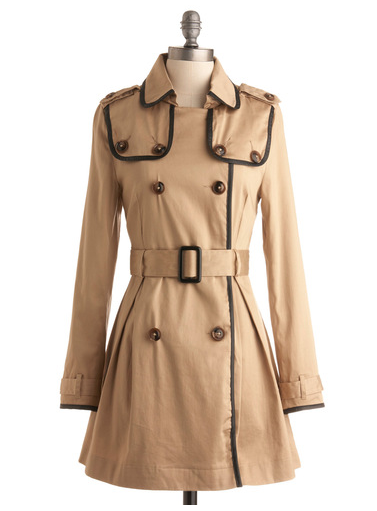 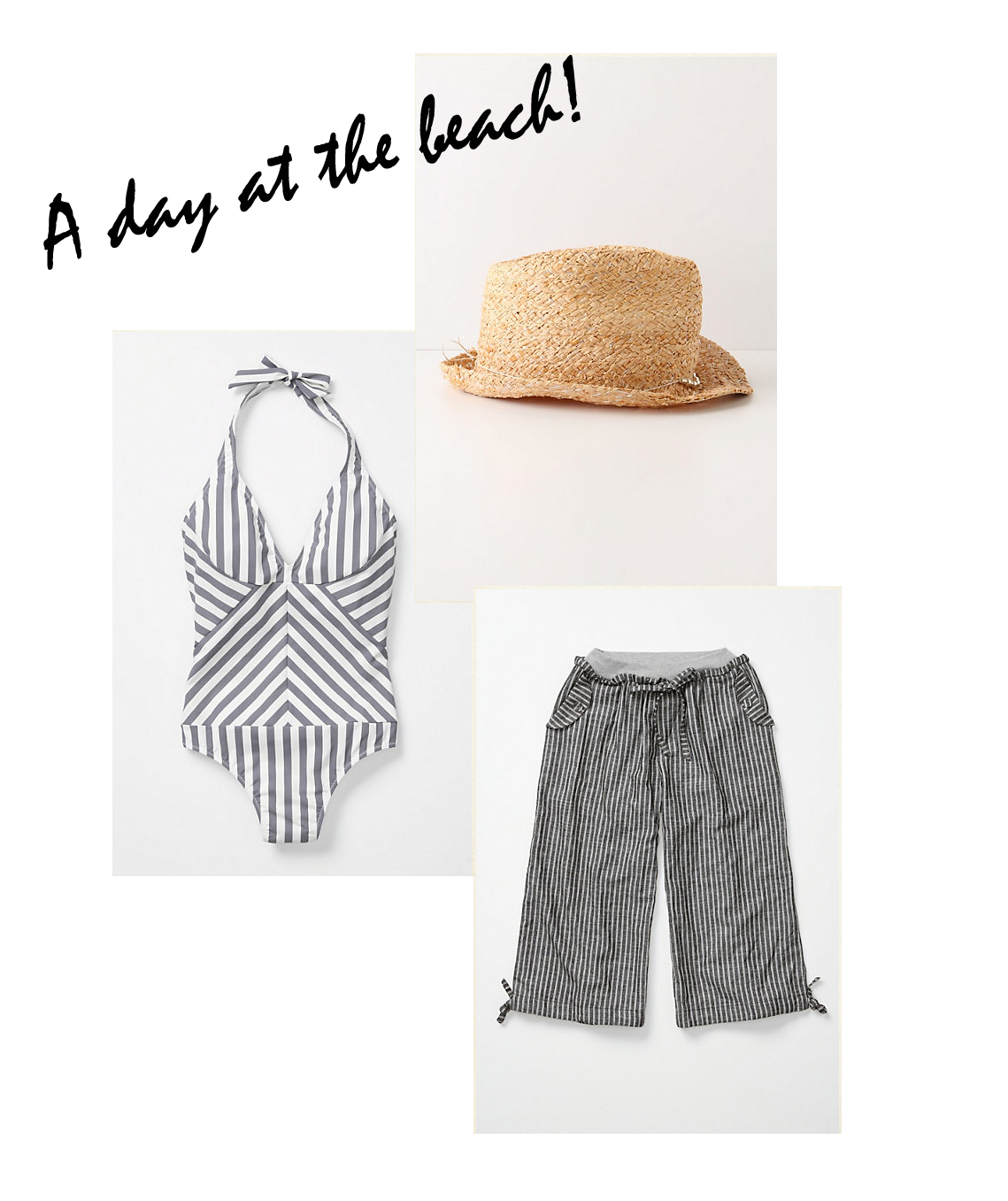 Day at the Beach!