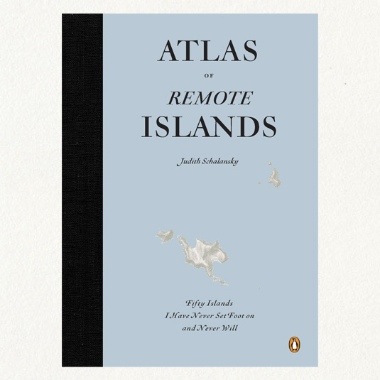 I paged through this book before the holidays when I happened to be browsing in a bookstore. Immediately intrigued, it reminded me how I have several facets to my personality, in that while I love living in New York City in Brooklyn (I’ve been here 15 years now!) coming from Oregon and the Wild West I also love to explore places where few tread.

Last year I got the pleasure of traveling to the Canary Islands, Tenerife and El Hierro in particular. Tenerife is an island that reminds me a bit of the 60’s show The Prisoner. It’s not that people with secret histories are held against their will in Tenerife, but more that everything seems so tranquil and everyone so happy that you almost wonder how they can stand life on such an even keel! Not only is everyone terribly mellow, the geography is varied enough to accommodate almost anyone’s taste. They have a mountain (a real mountain with snow even!), beaches, desert like areas of the caldera of the volcano (which was the set for the latest Clash of the Titans), and even lush laurel forests.

All in all, if I somehow won the lottery and never needed to work ever again, the idea of spending a good deal of time on Tenerife sounds pretty appealing! Although I do wonder if I’d get stir crazy and need to visit mainland often. Many Canary Islanders apparently just hop from island to island to quench their thirst for newness, and I wanted to see what the most remote of the remote Canary Islands was like, so I did just that at the tail end of my trip.

For three days I rented a car and travelled around the tiny, if not now soon to be 100% energy sustainable, island of El Hierro. Talk about magical! I thought someone had opened the door to another world it was so beautiful and remote. And yet it was not un-harsh. These islands were created by underwater volcanoes and much of the landscape is still volcanic rock. The beaches, as are the waves, rocky and intense. There are juniper pines at the top of the island that bend from the wind permanently.

What struck me most about El Hierro was that it really did feel like the edge of the world. The lighthouse on the Western side of the island in fact was supposedly at one point the farthest west that people knew of Europe, and so El Hierro, a tiny island of now around 10,000 people, in fact was the prime meridian, zero point in cartology.

While I don’t have a vacation to a remote island planned this year, I may consider one for a future trip and think I will at least try and reference this book for ideas! Going away seeing the opposite of where one lives gives meaning to the choice to live in a thriving metropolis, and that indeed no man is an island whatever Survivor might tell us. I find I come back with more creativity and more grateful than ever that I live in the wonderful, and magical in it’s own way, mainly due to the vast and varied people who are living here, city of New York. 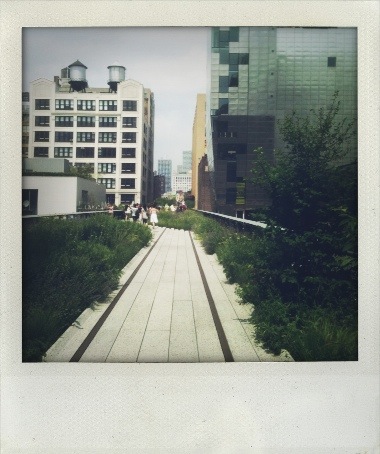 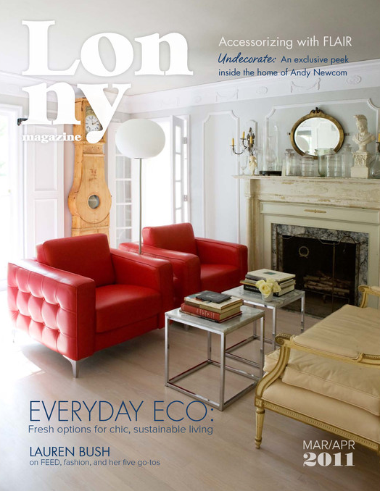