For those of you not in the astrological “know” Venus is now retrograde and has been since this past Friday July 28th. I know this personally, as because I’m a Taurus and Venus is the planet that rules Taurus, I feel personally affected by the heavenly body appearing to go backwards in the sky.

Retrogrades are an optical illusion of sorts. As a planets pass each other they appear to retreat, and go backwards in the sky. While in “reality” the planet is not actually moving anything other than forwards, as a human on the planet Earth it might seem so.

So it also might seem to us Earthlings that all things Venusisan, such as our love lifes, beauty, attraction, values, money, etc. might be heading into troubled water as they say! I for one had a startling example of Venus retrograde last week! I had a met a nice ex ski instructor turned private equity investor who appeared single and very interested in me. He asked me out for drinks last Thursday, so close to the official time of Venus going retrograde the next day.

All went well, we chatted, flirted, he asked if I wanted to get something to eat. We were heading our way down to the Lower East Side to get a bite when he suddenly said he was feeling exhausted from the week. Upon leaving one train to transfer to another he apologized profusely, said he had to go home because he was so tired and perhaps another time we could get together and hoped on the train across the track that he knew I couldn’t take as it wouldn’t get me home.

I was left perplexed as to the sudden downturn in the evening, especially as it was only 9 oclock. I chocked it up to a hard week at the time.

So I retought this guy and checked him out on myspace.com. Only to find that he seems to be in a relationship with a woman who also says that she’s in a relationship and they both have pictures of each other together plastered all over their picture section. So much for him telling my friends he was single! If indeed he is, it certainly doesn’t seem over with her and I for one would bet that they might be “re-considering” their breakup if they actually broke up.

While most astrologers don’t give heavy weight to Venus going retrograde given that it does so the least of any planet, I would advise everyone to re-think all relationships begun now until when Venus goes direct on September 8th. Just as Venus is only appearing to move in one direciton, while it’s actually moving in another, you could think you’re making headway in the love department while once Venus goes direct the relationship will take a different direction entirely!

And I wouldn’t advise getting a new haircut either lest your stylist takes a direction you hadn’t thought they would! Best to wait out this still Summer heat until September! 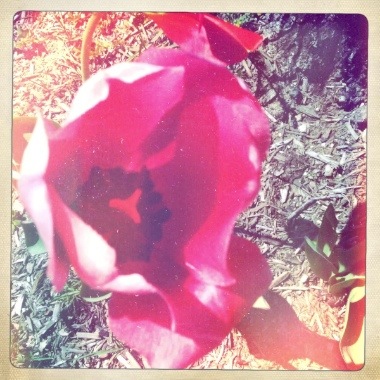 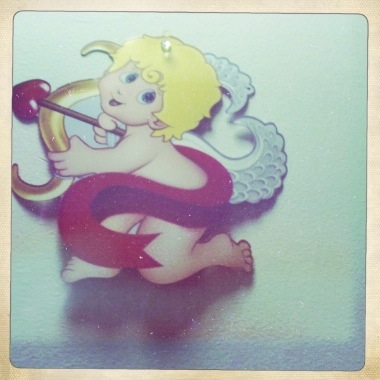 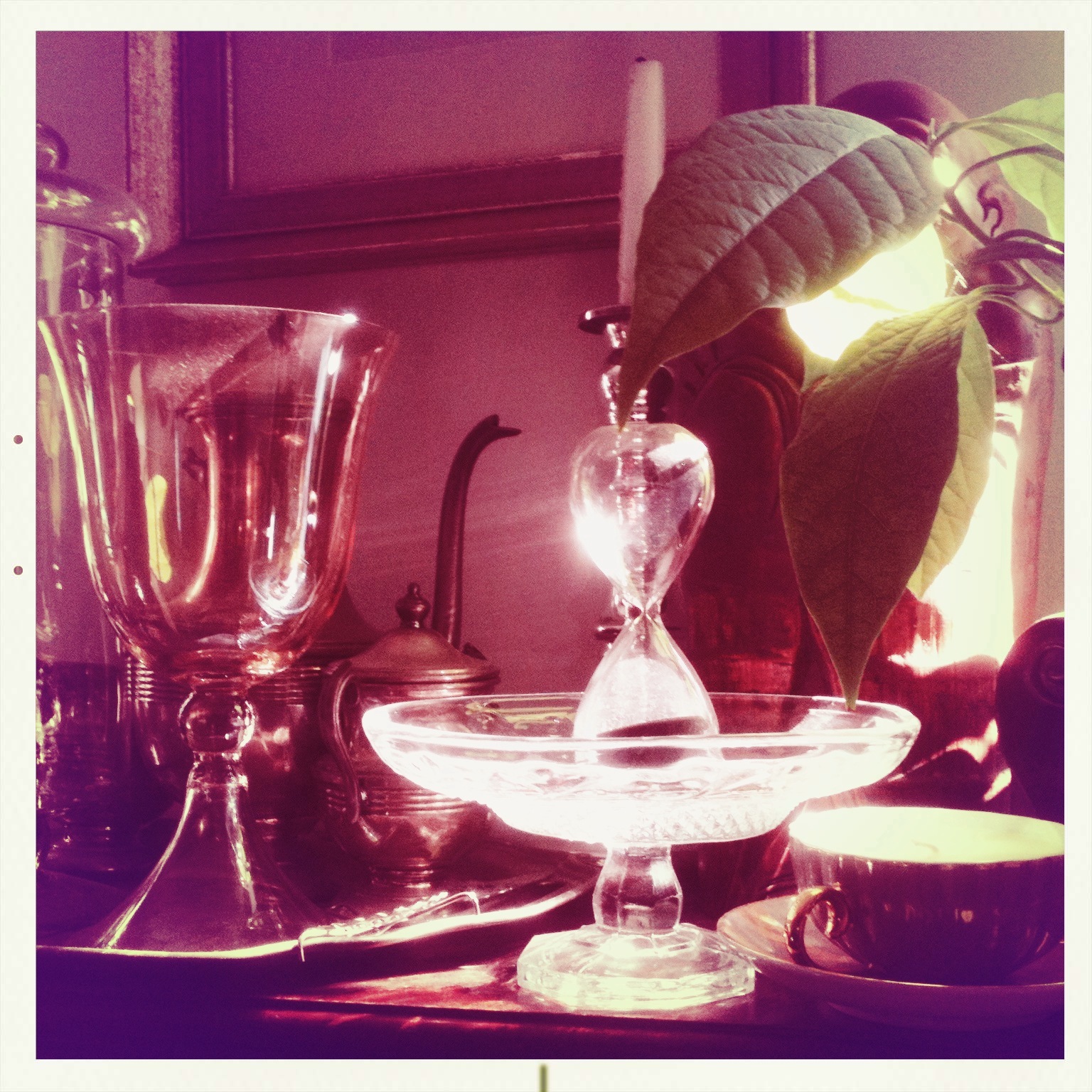