What Happens In Mercury Retrog..

Stock Market Roller Coaster: Wait til November at the very earliest before panicking

Lately I haven’t been focusing on new lows to which Wall Street can apparently go. Instead I’ve been asking questions like “Do I have enough Frequent Flier miles to get me to Tahiti? What is Bora Bora like at this time of year?”

While my astrological knowledge did have me thinking I should escape for this Mercury retrograde, which luckily is almost “officially” over on the 15th (although “recovery” will take til the end of October) I had no idea that I should have been thinking of an atoll in the South Pacific if I really wanted to escape all knowledge of our tanking global economy.  I had no idea that the Economies of the World were going to have a Limbo Contest. And really those of us in the USA are lucky we don’t live in Iceland where people are considering taking back up the family business of fishing from their previously newly held banking jobs that have just been liquidated.
I still think that the economy WILL recover, and that one should not panic (at least not yet!) because as we know from astrology, everything goes in cycles. The stock market can’t go up without going down and conversely a stock market that goes down will go back up again. The whole point, as pundits and Warren Buffet tell us, is to buy low and sell high. So selling now defeats any purpose (assuming you’ve even bought into the stock market). An easy way to tell when to sell is when people start quitting their day jobs to be “day traders” (and yes this has happened in several cycles over the past 10 years). That will happen again a while from now, but in the meantime if you can’t actually transport yourself to a Motu in French Polynesia, just visualize yourself there. I’ve found it’s very calming and maybe someday when all of this craziness is over your visualizations will pay off and you can actually find your way to a tropical paradise . . . at least for a little while.

Libra New Moon Mixtape: Blazing a Trail into the Darkness!
Reinventing Oneself is Hard Work!
2016 Year Ahead!
A Holiday Mix-Tape For You! 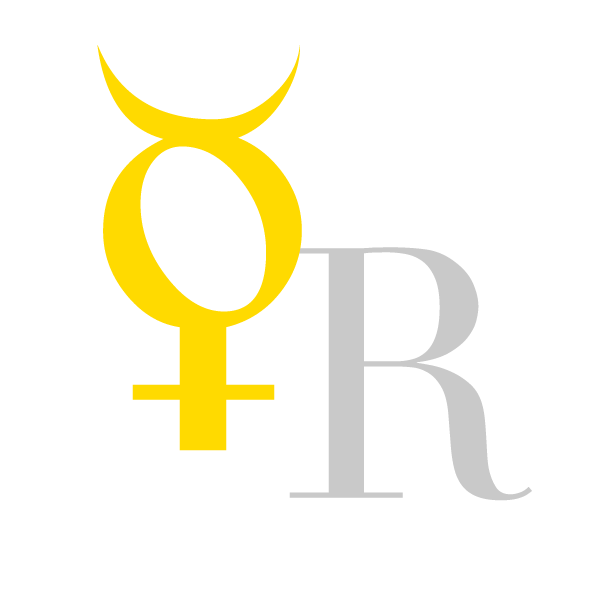