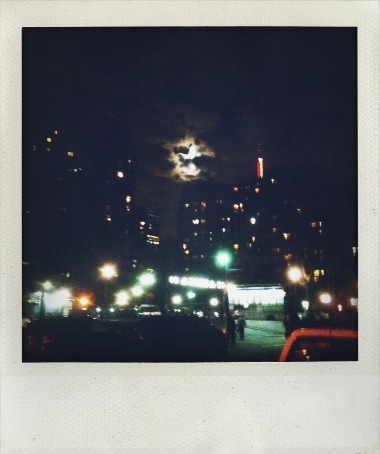 2011 has flown by like the Concorde it seems! We are now in the middle of November, and I do not know where any of the time has gone! There seems to have been very little “reflective” time in 2011, and there’s a good reason for that–neither Venus or Mars have gone Retrograde during this year. While the outer planets go Retrograde on a yearly basis, and Mercury goes Retrograde roughly three times a year, Venus goes retrograde approximately every year and a half, while Mars goes Retrograde roughly every two years. Some years Venus and Mars both go Retrograde–2010 was such a year with Mars Retrograde dominating the beginning of the year and Venus Retrograde dominating the end of the year.

Well if you’re tired of all the forward motion of 2011, I have good news for you! 2012 will feature both a Mars and Venus Retrograde–and both will be during the first half of the year! I’ll talk more about specifics later, but suffice to say, many of us will be heading for slow-downs and more reflective time in certain areas of our lives. And that isn’t something to be afraid of–because when time is going by too quickly sometimes we lose the thread of why we’re here. Retrogrades provide that life examination time that ultimately helps us decide our goals and give our lives meaning.

But enough about 2012! The Full Moon occurred on November 10th at 3:15 pm, EST. There is a wonderfully inspiring Grand Trine with Pluto in Capricorn, Mars in late Leo, almost Virgo, and Jupiter in Taurus. Mars in opposing Neptune though with an Inconjunct (150 degrees) to Uranus, which alludes to potential hidden complications behind the scenes (Neptune) that are not appropriate with moving forwards (Mars) and that could potentially be destabilizing (Uranus). Best to tread carefully for the remainder of this Moon cycle. Especially since Mercury will be going Retrograde on the 24th, and we’ll be having a New Moon Solar Eclipse shortly afterwards on the 25th! Yes, it’s eclipse time again! I feel like we just got over the eclipses of the Summer, don’t you? I think the eclipses will bring extra excitement to the end of 2011, and then when Mars goes Retrograde in January, we’ll all get a little bit of the rest and recuperation that we need!

In the meantime, a “November Nights” mix tape for your listening pleasure! 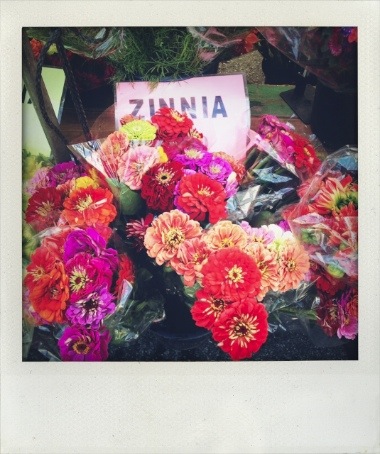 Solar Eclipse New Moon Mixtape for January!
JET LAGGED: Enough Already of 2009! The previous year in review and highlights for the year ahead!
Ipod Reinvented as Home Stereo!
Full Moon in Cancer/Capricorn & Swimming Against The Tide Mixtape!