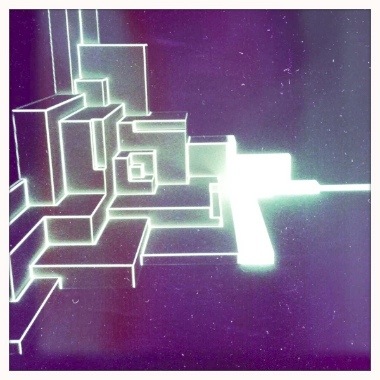 Our Capricorn Sun Cancer Full Moon will occur at 4:20 EST in the afternoon today, Wednesday, just in time for afternoon tea (Capricorn’s love tradition and Cancer’s love coziness so why not have tea then in celebration?). Like a lot of times near the Full Moon it seems like a lot is going on, but we also have the lunar eclipse from last month on the Solstice hitting the one month after day soon, which sometimes can have a delayed ripple shockwave effect if nothing BIG happened on the Eclipse in December. . . Hopefully nothing too exciting will happen! As they say sometimes, no news is good news!

But since this Full Moon is our First in the 2011 I think it deserves a special celebratory mood! It’s also the Full Moon from the powerful Solar Eclipse on January 4th, that I know for a lot of people had the year starting off like horses from a starting gate! For me I know a lot is going on simply because I’ve been having trouble remembering my dreams. You may say that’s nothing special, but I’ve been keeping a dream journal since I was 13, so for me not to remember my dreams means there’s a lot of processing going on, that I’m literally exploring such a new world that I can’t remember where I’ve been all night!

I do get snippets here and there, and one common theme which hasn’t shown up in the years before that seems new is that I seem to be in possession of one thing that I’m missing the pair for. Like I’m missing one shoe. There’s not a lot of emotional attachment to said lost component of the pair, but in the dreams I’m just pretty annoyed because well, I would really like to have two shoes! I think the symbolism is pretty clear, and has me wondering if I was at the back of the line when they were handing out and scheduling times for meeting one’s soulmate upstairs. But I always believe that somehow something will work out eventually, because even though nothing has worked out yet, as Nancy Sinatra says, “You Only Live Twice.”