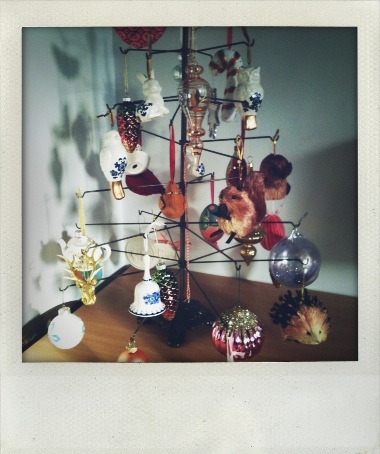 I’d like a Winter storm, please! Why? Because this Mercury Retrograde has knocked me on my ass, and I’ve been sick since it began! I almost lost my voice for Thanksgiving, and I was sure I was days away from being my old self, but instead, it’s been weeks since I’ve felt like myself or been able to do much of anything except go to work, come home and go to bed at a ridiculously early bedtime! How I wish I had gotten a flu shot! And instead of brisk cold weather, we’ve had muddled almost 60 degree weather and wet monsoon days. If one is going to lay around all weekend watching Netflix because one doesn’t have one’s strength back from the flu, that some people at the office have said they had for two months, there should at least be a snowstorm going on!

You can tell how my Merc Retro is going! How is yours? If you’re not amongst the people who are ill, recovering, or injured, you might also feel just as frustrated. I took a look at the chart below for the eclipse tomorrow morning Saturday Dec 10th at 9:35 am EST, and the Sun/Moon/Mars T-square jumped out at me like a red flag! I thought I was just in a bad mood because I’ve been ill for so long (and maybe because I had to work through the holiday party), but with a T-square like that, well unless you’re channeling your energy through some heavy exercise, you’re bound to be a little irritated.

Yes, Mars is playing nice with Venus in a Trine, Jupiter is Trine Pluto, and Mercury is Trine Uranus, which has finally gone direct as of Sat morning as well. But let’s not forget Jupiter is still Retrograde as is Mercury, and Jupiter is opposing Saturn, another Good Times vs. Doing the Dishes/Laundry quandary to be had! Personally, I give this Lunar Eclipse a Mixed Bag rating. Lunar Eclipses are supposed to eliminate something permanently from one’s life, but for the better. Do you think it could eliminate this never ending malaise I have? Sadly it probably won’t. If you’re experiencing a tough ending (and really all endings before a major holiday are tough ones) remember that there is a New Year ahead! And that Jupiter will be turning direct on Christmas! In other words, things might suck now, but one must get rid of something that sucks before one can get one’s holiday present that is coming!

So let’s listen to some Holiday music so that we can get ready for Santa Claus coming to town! I’ve created a little “Holiday Lunar Eclipse!” mixtape for you to listen to! Ho Ho Ho, Happy Holidays!

Venus is Retrograde!
JET LAGGED: Enough Already of 2009! The previous year in review and highlights for the year ahead!
The Autumn Carnival & October Full Moon
Good Reads: The Buddha Walks Into a Bar