As my husband and I wandered through the Marcel Broodthaers Retrospective recently, we overheard a young fellow saying to his friend “This guy has an egg fetish!” So someone young and not so historically knowledgeable might summarize the exhibit, and his comment would certainly make for a good Twitter posting. However, as someone who has a broad appreciation of Modern Art, I was able to look past all of the eggs everywhere to appreciate that the Broodthaers Retrospective is an unusual exhibit about essentially an early conceptual artist.

In fact, the artist wasn’t even a visual artist until her turned 40. Before then, he was a poet, and you can see him turn what might have been at one point a verbal, word poem, into a three dimensional visual work of art, throughout his pieces. What I perhaps appreciate most about his work is the metaness and simplicity of it all. The egg was in fact a big theme of his, as the shape is very simple and can be used repetitively, but also it conveys the greater idea of “potential”, something that will becomes something else later on. The egg is very meta. But it’s simple.

Even more meta than Broodthaers egg works is his traveling musuem, Musee d’Art Moderne, Department des Aigles, which he operated from 1968 to 1972. It wasn’t so much his own personal work, but a museum dedicated to the idea of a museum. How meta is that! In an age where museum exhibits are reveared and people come and pay lots of money to stand in an air conditioned building in order to see visual objects made by other humans, seldom is thought given to why we do this and the history of the process.

So, whether you come away appreciating the visual poetics of the meta museum, or simply agree with the young lad who thought “This guy has an egg fetish!” I heartighly recommend seeing Marcel Broodthaers: A Retrospective. Going on now through May 15th at MoMA. 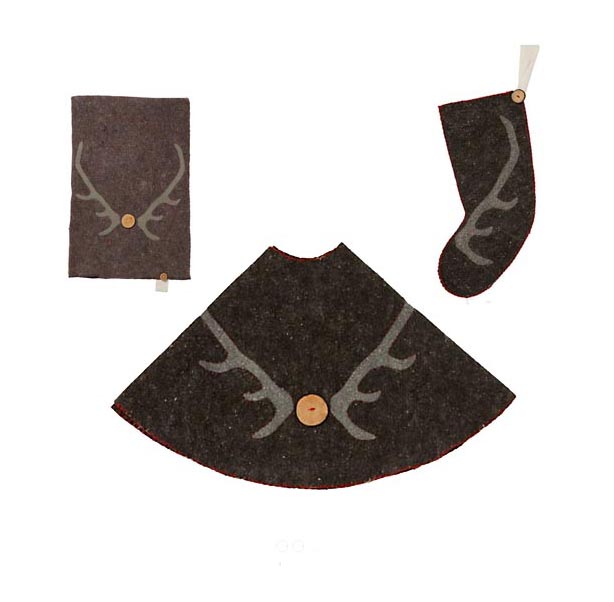 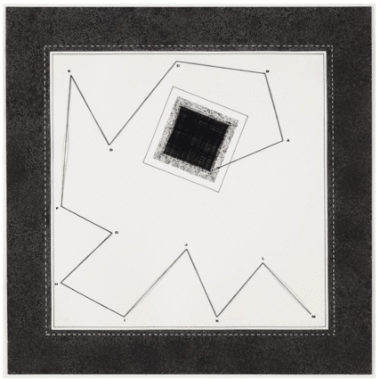